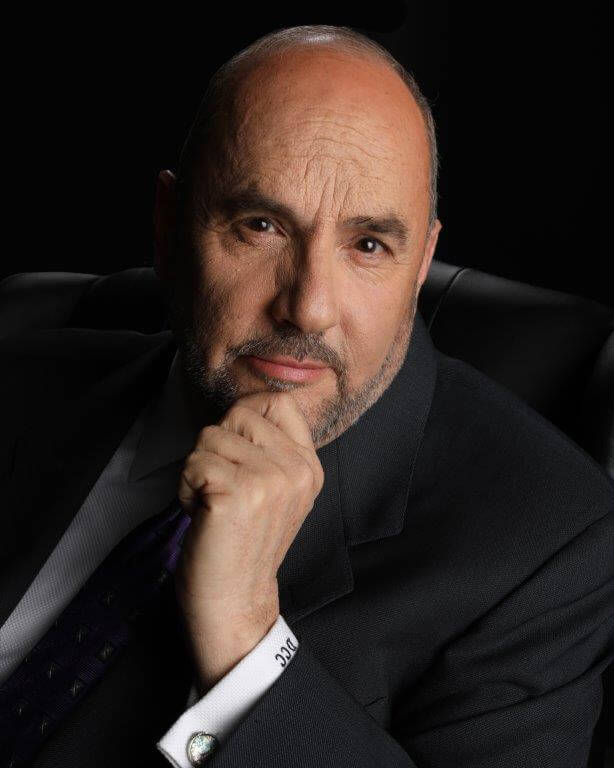 The office of DOUGLAS CRAWFORD LAW is located at 501 S 7th St, Las Vegas, NV 89101, near the corner of Charleston and Jones. His well trained and experienced staff is always professional, polite and helpful. The location is handy and easy to find whether you live in Summerlin, Downtown Las Vegas or Henderson Nevada.

Doug Crawford grew up on a working farm in Tulelake California and graduated from high school in 1973. After serving three years in the U.S. Army during the Viet Nam war (stationed in Germany), Doug returned to the United States and started college. He graduated with a Bachelor of Science in Political Science from Southern Oregon State College in 1981. He then went on to complete his Juris Doctorate from McGeorge School of Law in 1984. McGeorge is often called “The Harvard of the West Coast”. Doug passed the Nevada bar exam in 1985, worked for other well-known lawyers (including Supreme Court of the State of Nevada Justice Michael Cherry) for several years, and then started his own firm in 1889. The firm was immediately successful and Doug has not looked backwards since!

Mister Crawford has developed a reputation as a savvy, articulate and aggressive litigator who always fights hard for his clients. His broad range of litigation experience obtains great results for his numerous clients. If you are a Las Vegas citizen who has been accused of any crime, you need Doug Crawford’s experience, knowledge, abilities and connections on your side. If you are contemplating a divorce, child custody or other domestic law action, you will find that Doug Crawford is universally respected and admired by the Family Court judges. Although other family law attorneys like and respect him they also fully understand his ability to win cases against them! Over the last 32 years Doug Crawford has litigated and settled many high dollar personal injury case. If you have been injured as a result of the negligence of others, hiring an experienced and aggressive litigator is a good idea. Doug Crawford will put more money in your pocket!